‘a return to more traditional forms of songwriting’

When David Sylvian released the Sleepwalkers compilation featuring collaborative tracks from the first decade of the 2000s, he told radio host Joe Silva that his aim was to ‘show something of a companion body of work to the solo work that I’ve been doing with Blemish and Manafon.. ..People have been saying I’ve been moving further and further away from melody, traditional melody and traditional forms of popular music. But I wanted to show that this wasn’t necessarily the case. I’ve never really moved that far away from it because I’ve always got my toe dipped into that stream as well as working with more abstract forms.’

Sylvian seemed determined to pursue both the experimental approach of his samadhisound solo albums and the more familiar structures of pop. Asked what future collaborations might follow Sleepwalkers, he talked of further work with artists featured on that album, including ‘a more expansive project’ with Dai Fujikura; surprisingly – given the passage of time – he intimated that Steve Jansen, Burnt Friedman and he were ‘still looking for the common ground for a possible second Nine Horses album’; and confirmed that, ‘Joan Wasser and I have spoken of writing together.’ (2010) END_OF_DOCUMENT_TOKEN_TO_BE_REPLACED

‘Duality is an illusion’ 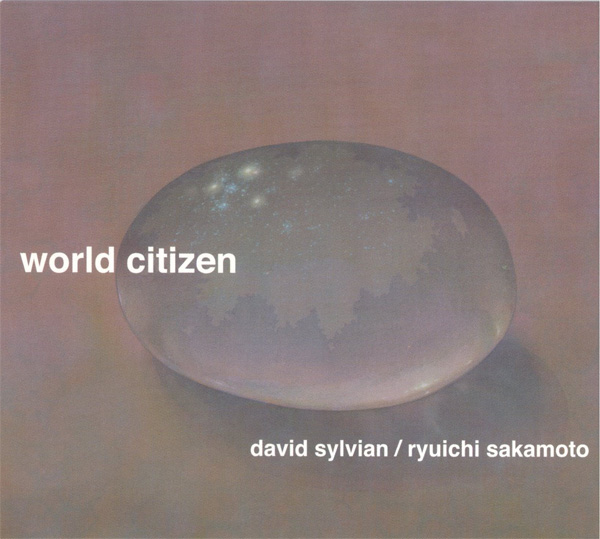 The terrorist attack that took place on 9/11 in 2001 shook the world to its core. I’m certain we all remember where we were when we heard the news and saw the pictures from New York on TV. For Ryuichi Sakamoto the events were literally “close to home”. Just days after that devastating event he wrote a column in the Japanese newspaper Asahi Shimbun entitled ‘My Viewpoint’, which began: END_OF_DOCUMENT_TOKEN_TO_BE_REPLACED

‘a healing of sorts’ 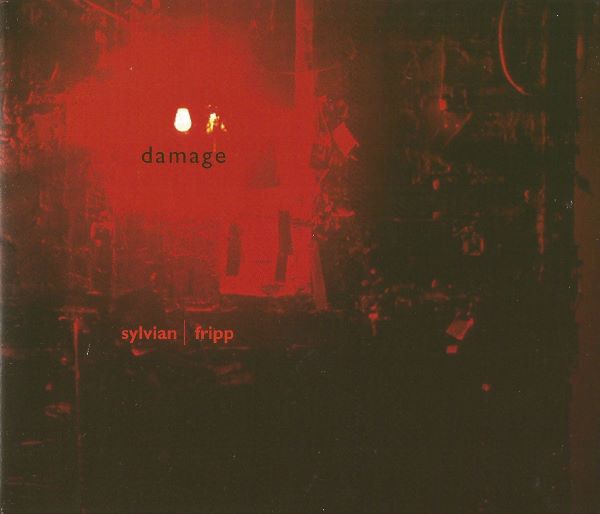 London’s Royal Albert Hall is a spectacular venue for any kind of event. You alight from the underground at South Kensington station just a few streets away from Stanhope Gardens in whose elegant white-washed apartments Messrs Sylvian, Jansen, Barbieri and Karn lived during the height of Japan’s success, and where Steve Jansen photographed the lead singer on the rooftop by night as part of the shoot for the ‘Ghosts’ single. Heading north, past the grandeur of the National History Museum and V&A, you reach the magnificent concert hall opposite the memorial to Prince Albert in Hyde Park. With its rotunda construction, terracotta mosaics and imposing roof of glass and wrought iron it really is like nowhere else. END_OF_DOCUMENT_TOKEN_TO_BE_REPLACED

‘One of the strangest tracks’

Following their excursion into commercial pop territory with The Dolphin Brothers, Steve Jansen and Richard Barbieri’s next joint project was set to take a very different direction. ‘We try to alternate our recordings in terms of types of album,’ explained Jansen. ‘Our first album [Worlds in a Small Room] was instrumental, the next vocal; so this should have been instrumental. Also, the record company weren’t budgeting enough for a vocal album, which requires studio time. If they had said, “do another vocal album, here’s the budget,” we’d have done it. But we were quite happy not to.’ END_OF_DOCUMENT_TOKEN_TO_BE_REPLACED 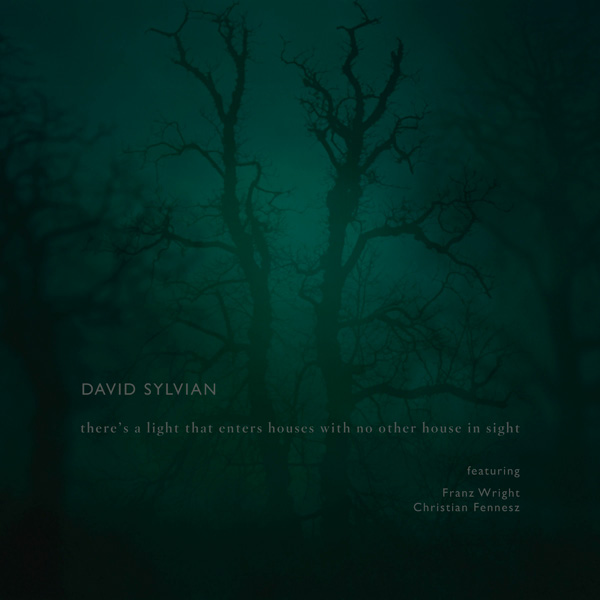 ‘I was pretty well-read by the time I was fourteen, but it never occurred to me to write. I was interested in being a musician or a scientist. Then something happened when I was about fifteen.. ..In the summer my mother and step-father and I used to go to Clear Lake, California, up above Napa Valley. I woke up early one morning and had a strange feeling. I took a walk around dawn out into a walnut orchard, and I sat down. This ecstasy came over me, and I started to write. I ended up writing a seven-line poem. I sent it off to my dad, and we started corresponding about it. It was clear to me that I had to have this sensation again. I had never felt anything like this. I felt that this was what I was supposed to do. END_OF_DOCUMENT_TOKEN_TO_BE_REPLACED

A revised and significantly expanded version of my article on the song ‘Brilliant Trees’ is now available here: 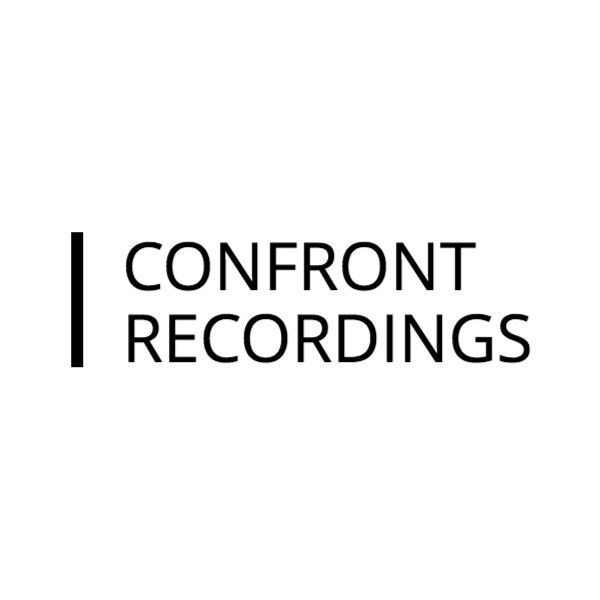 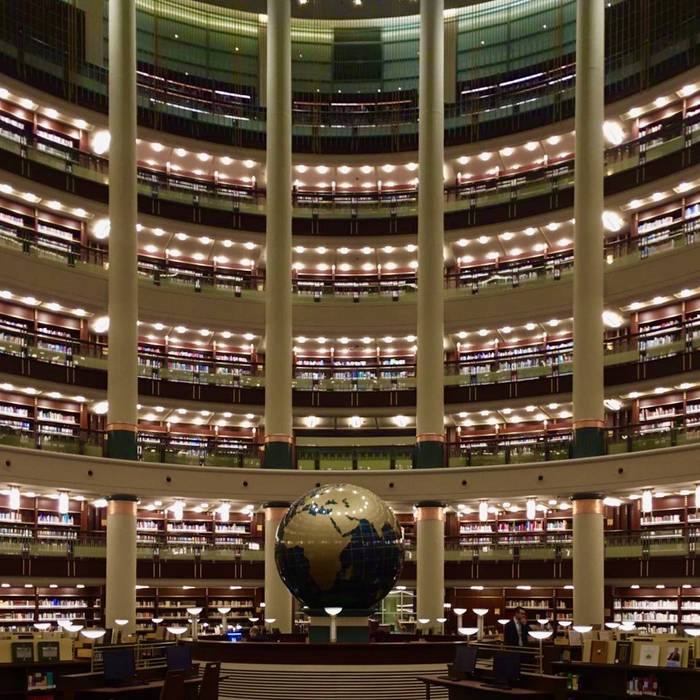