‘a masterclass in synth programming’ 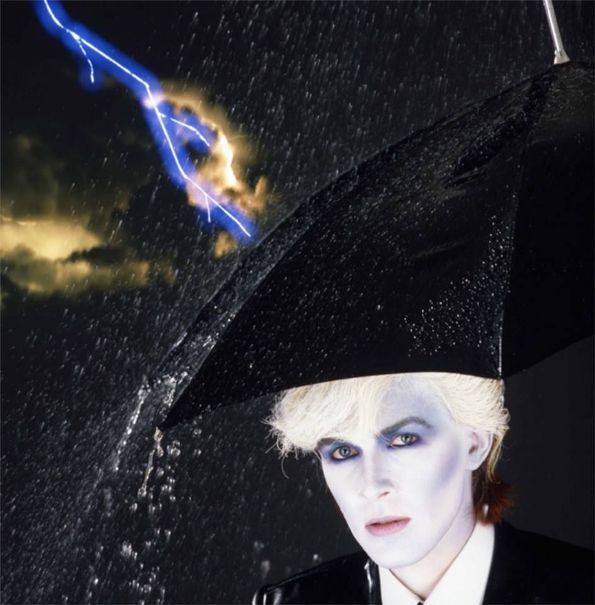 In March 1980 Japan headed for the country of their band-name, embarking on a tour to support the Quiet Life album. Mick Karn later recalled how their travel was, ‘more often than not, by Shinkansen, the luxuriously smooth bullet train.. ..It was on one such journey I heard a cassette that was being circulated amongst the band, on my Walkman, the latest invention from Sony. Electronic music was the future, Kraftwerk were already a favourite, but there was something different about this band. YMO were the perfect accompaniment to the speeding scenery outside, it was one of those moments when music and visuals became one, quite by accident, and somehow captured the very spirit of Japan. We couldn’t believe that no-one had heard of them abroad.’ (2009) END_OF_DOCUMENT_TOKEN_TO_BE_REPLACED

I loved interviewing Pat Mastelotto in April 2019 about how be became a member of the Sylvian/Fripp band for The Road to Graceland tour. Now updated with additional quotes from Robert Fripp and Trey Gunn about Pat’s audition at Real World Studios: 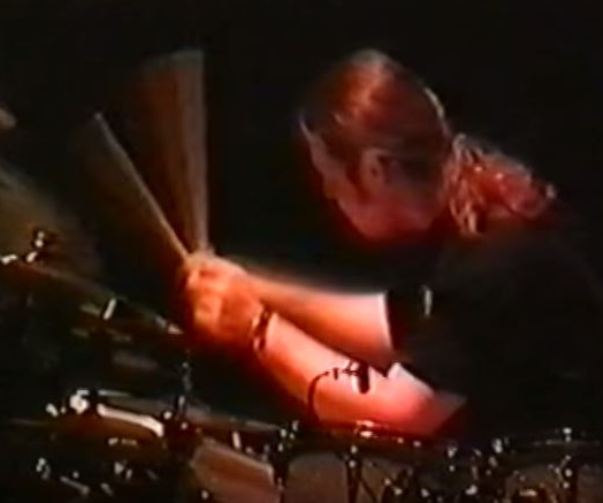 David Sylvian uploaded this track on 24 December 2021, ‘a demo recorded a decade ago which became the foundation for the lost album with joan wasser. a modest gift x’ – david sylvian.

Hear it on the samadhisound soundcloud here: 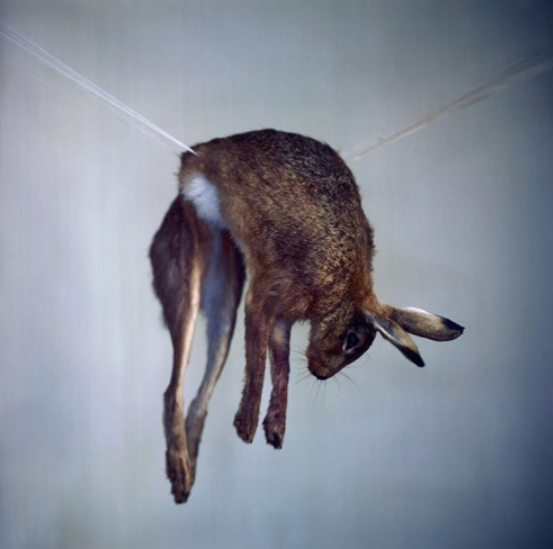 Read more about the collaboration with Joan as Police Woman here: 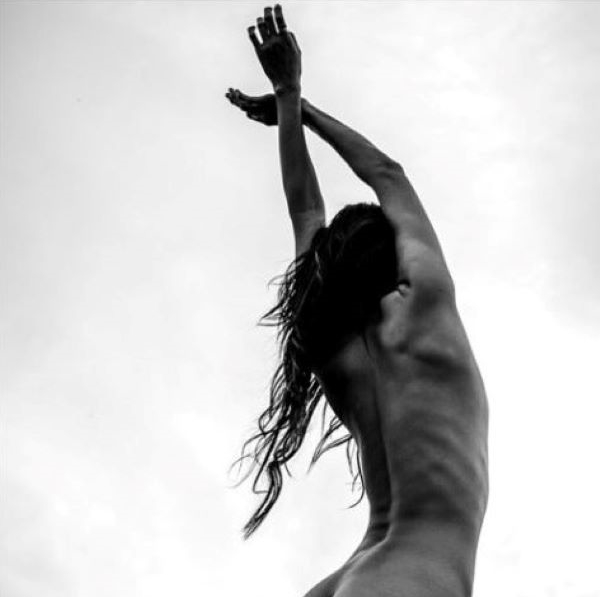 Sold out at the official store but still available from burning shed here: 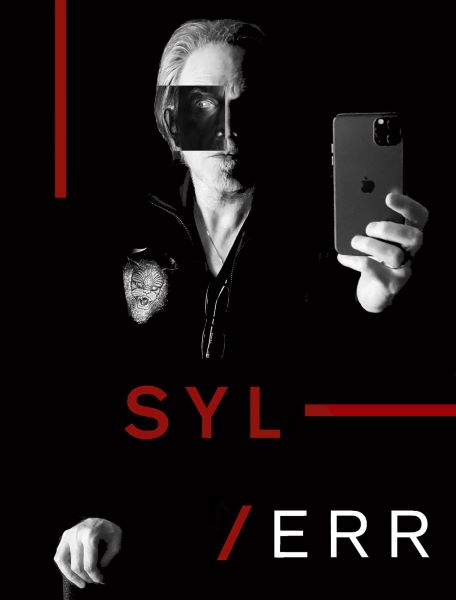 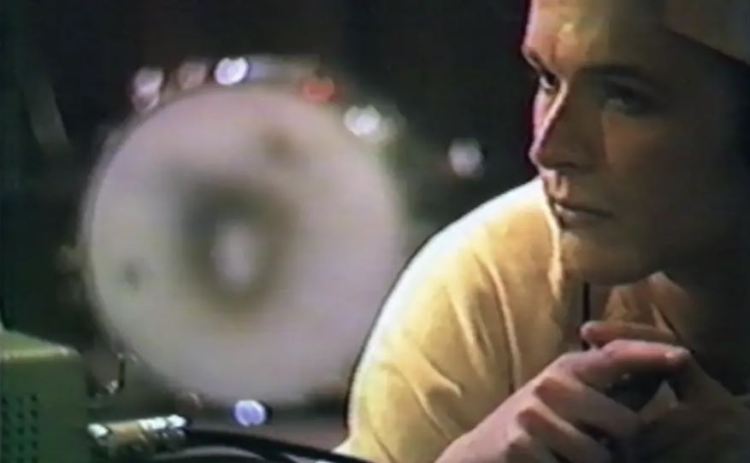 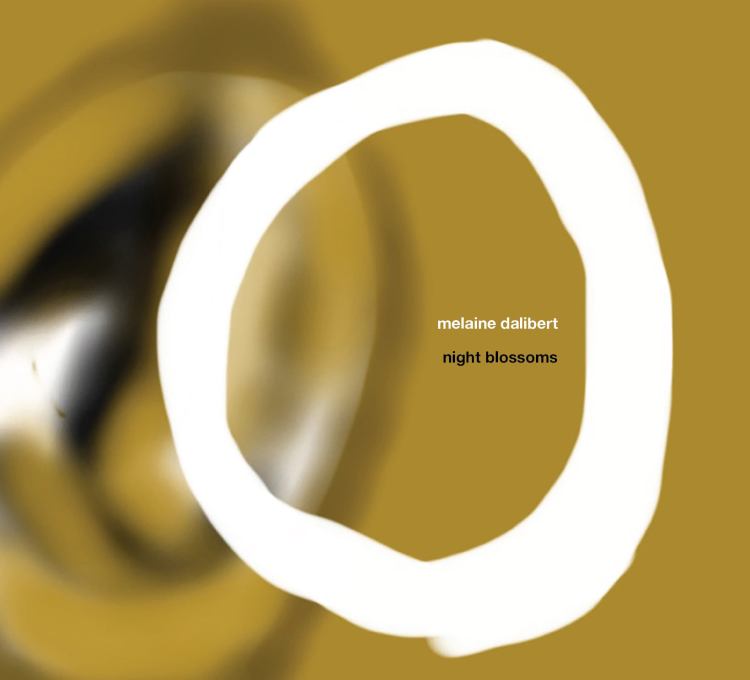 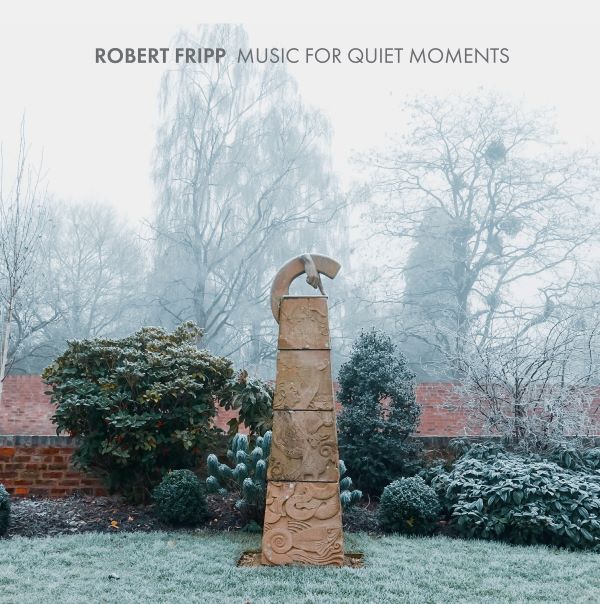