The sources for artist quotes and media in this article are listed below:

The work of the original authors and publishers is gratefully acknowledged and excerpts are reproduced on this site under allowances for fair use in copyright law. 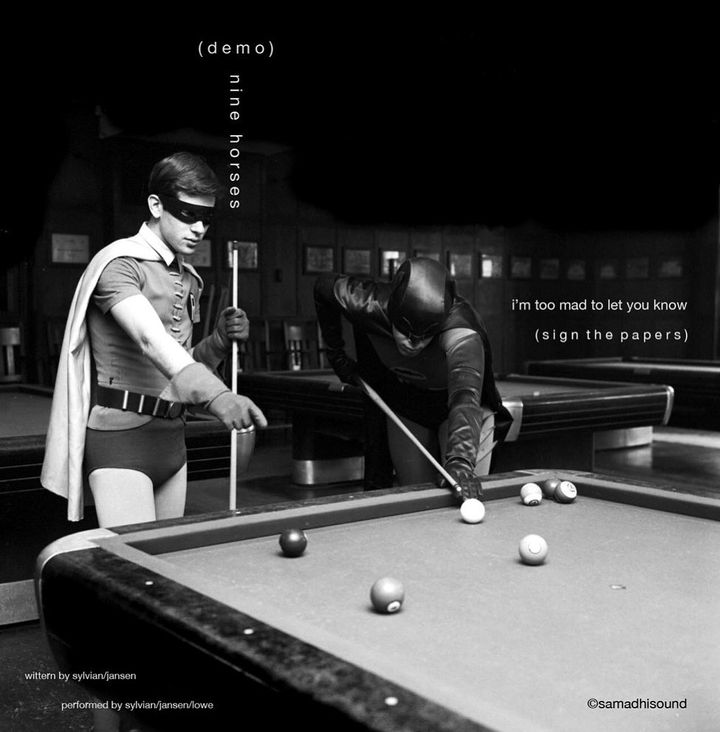