EMBER GLANCE: THE PERMANENCE OF MEMORY

To accompany a two-part series of articles on this 1990 installation by David Sylvian & Russell Mills, each featuring in-depth contributions from Russell, take a virtual viewing of the exhibition here: 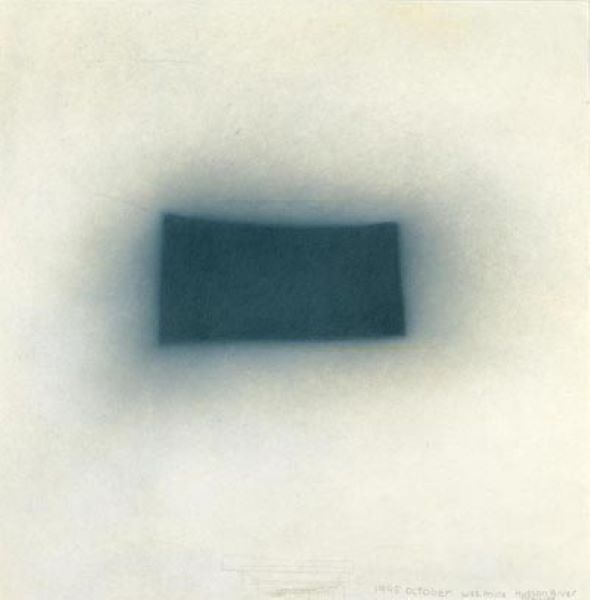