The sources for artist quotes in this article are listed below:

The work of the original authors and publishers is gratefully acknowledged and excerpts are reproduced on this site under allowances for fair use in copyright law.

Exploring Yuka Fujii’s film Like Planets [unreel] which features her photographs of David Sylvian from the mid-’80s and music by Mark Wastell featuring Sylvian: 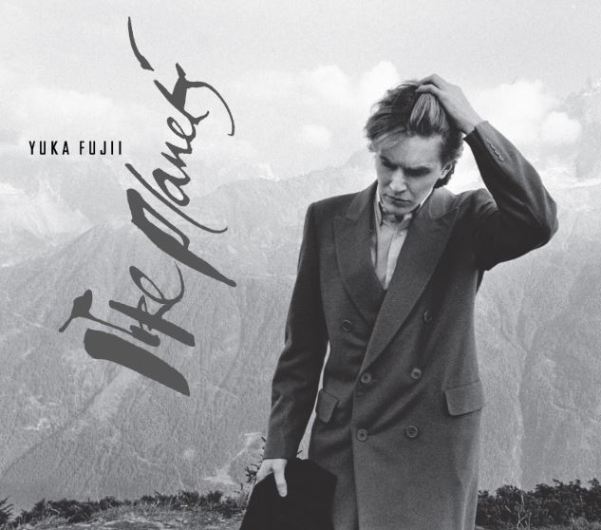 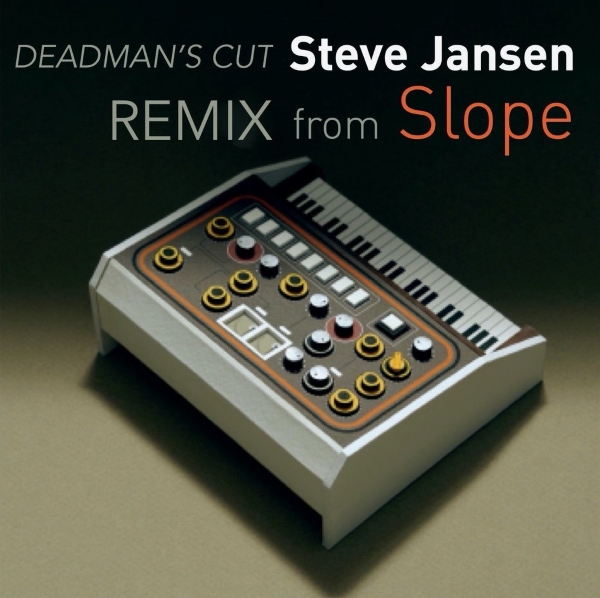 The download is available now with the LP set for release on 28 October. Introductory article with purchase links here: 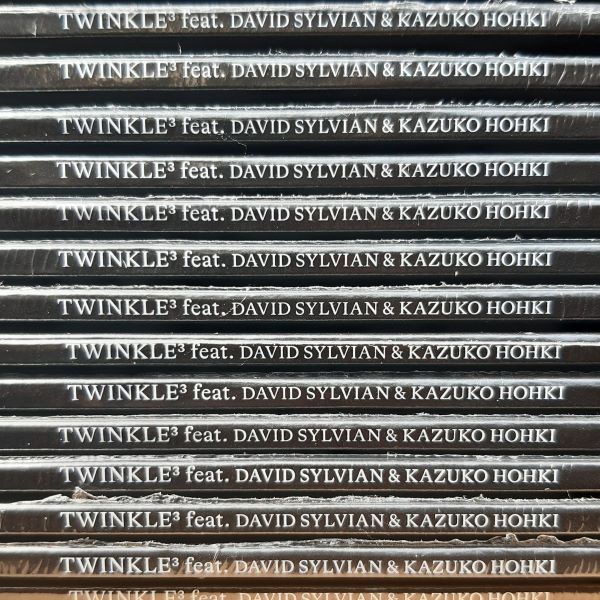 An album is being released to celebrate Ryuichi Sakamoto’s 70th birthday. David Sylvian contributes a reworking of ‘Grains’ for which he sings and wrote the lyrics. Also included are re-models of ‘Forbidden Colours’ and ‘World Citizen I Won’t Be Disappointed.’ 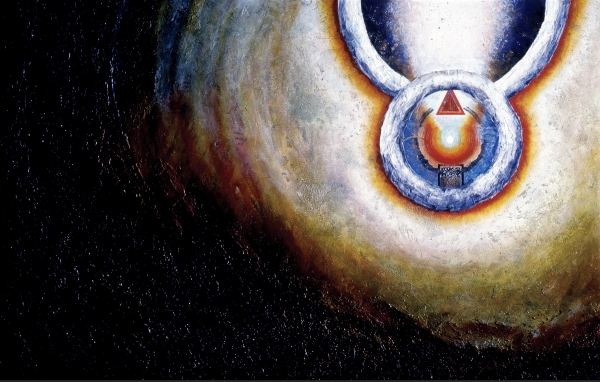 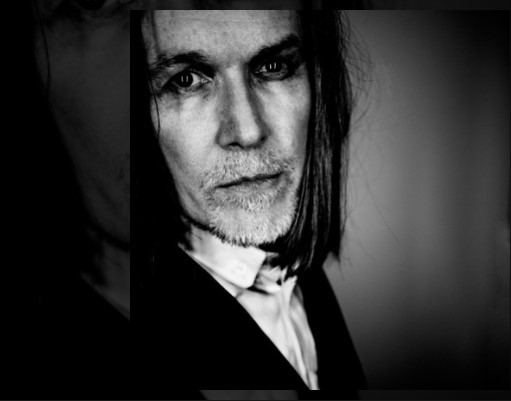 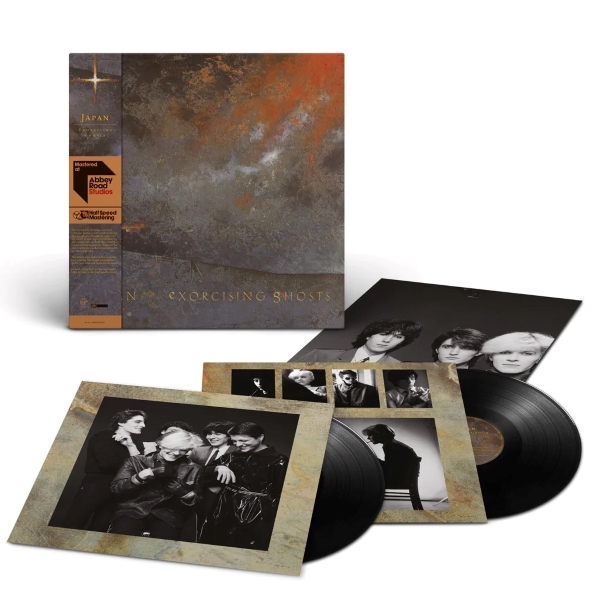 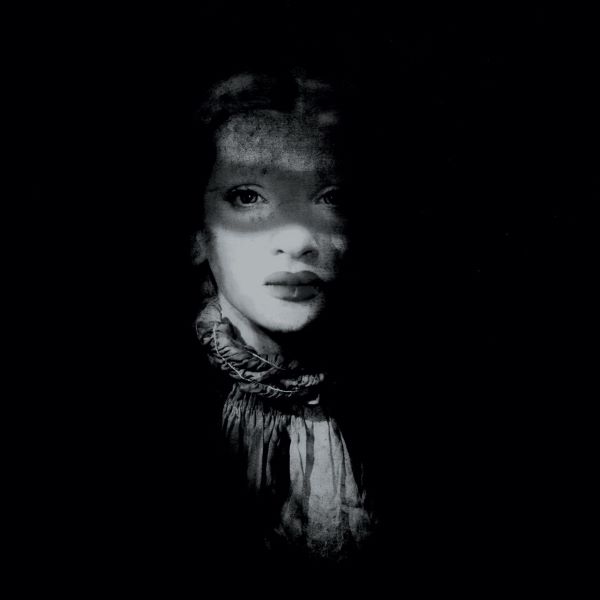 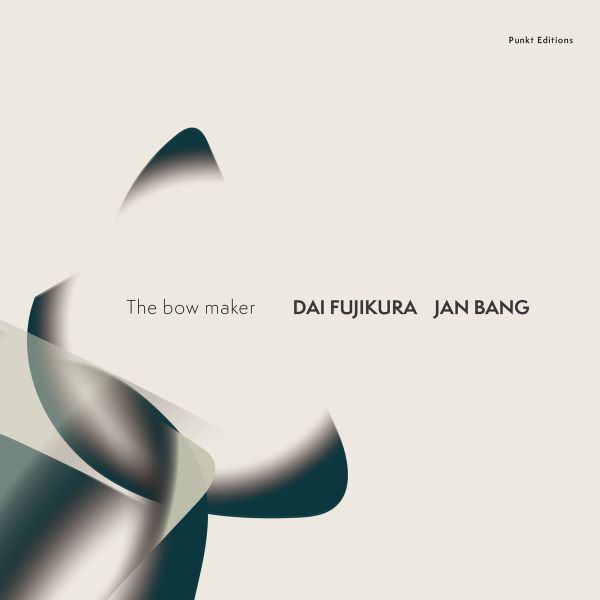 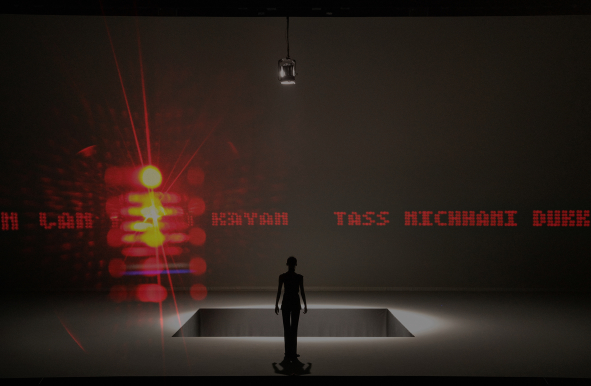