Steve Jansen was a part of samadhisound from the start. He helped to develop the new label’s studio after David Sylvian relocated from California to the mountains of New Hampshire. Together the brothers explored the possibilities of the latest recording technology, and in 2002 they began to fashion compositions that would ultimately be part of the Nine Horses release. Steve even relocated for a year with his family to the remote former ashram site that was now home to Sylvian, his wife Ingrid Chavez and their children. As Sylvian took a six-week break to record Blemish, Jansen turned his attentions to evolving material for a debut release under his own name.

Steve’s approach was moving further than ever from his roots as the drummer in Japan: ‘With this album I approached composition attempting to avoid chord and song structures and the usual familiar building blocks,’ Steve explained. ‘Instead I wanted to piece together unrelated sounds, music samples, rhythms and “events” in an attempt to deviate from my own trappings as a musician.’

The album, Slope, finally emerged in 2007 and it was notable that little of the music was performed in the traditional sense; rather the pieces were constructed through the software and tools that had been incorporated into the samadhisound studio set-up and in ‘the nest’ at Jansen’s UK home. ‘I didn’t play so much on Slope – it was mostly programmed. I find it gives me greater flexibility and choice as many of the arrangements grew over time. I wasn’t so interested in capturing musical performances as such.. ..it’s almost entirely methodical. I enjoy the process of finding interesting sonic combinations and sound designing, therefore it was a much more cerebral approach.’

The availability of technology allowing musicians to share quality sound files straightforwardly all over the globe threw open new doors of creative possibility. ‘I feel as though I’ve been waiting an eternity for technology to catch up.. ..to integrate computers effortlessly within the creative process without issues of expense, cross-platform compatibility and limitations that are impossible to live with,’ said Jansen at the time of release. ‘Now I feel we’re finally getting somewhere.’ Indeed, this new way of operating was not regarded as an internet-facilitated “low budget” method inferior to traditional studio recording – it could even be preferable. ‘Often the results are much better because the artist is able to work on the music when it suits him/her, rather than when the date is fixed. And they will often offer up a variety of choices as they have the freedom to express themselves that much more.. ..people are less inhibited and [are] willing to experiment, confident within their own environment and in the knowledge that they haven’t actually committed themselves until the files are sent. It also creates a certain mystique and romanticism that is all too easily lost in the studio environment.’

The music that became ‘Playground Martyrs’ was initially developed for a female voice, an unknown (to me) French singer who ultimately couldn’t contribute to the album as ‘her schedule was too crazy.’ Jansen then shared the piece with his brother, who was involved in the “casting” for the album.

‘I was working on Manafon at the time that Steve sent me the file,’ David recalled. ‘Steve was working on his solo album Slope, and part of my role in that project was to find suitable vocalists for each given track. So he would send me a track and say, “who do you think should perform on this one?” and then I’d come up with different selections, and then finally we’d settle in on someone and say, “yes, this person is ideal for that particular track.” So he sent me ‘Playground Martyrs’.’

On this occasion though, Sylvian had more to bring than the suggestion of the lead voice. ‘I’d been working late one evening and I got to my room rather tired, and there was this file waiting for me.. ..I listened back to it, and I immediately knew who should sing the piece. But I thought, well maybe I ought to create a melody for it because I could hear it in my head. And as I was creating the melody I scratched down some lyrics real quickly, and I sang the thing back into a digital recorder. I sent the file back to him that night as a complete song, and with the name of the artist who I felt was the appropriate singer for the song.. ..and he was really happy with it. And the vocalist sang the piece, but at the end of the day Steve said he wanted my own version as well on the album. So we ended up with two versions of ‘Playground Martyrs’ on his album.’ (DS, 2010)

Steve explains further: ‘I became very attached to David’s version. Having found Nina Kinert and recorded her vocal I then had two wonderful versions of the same track. I felt that there was a poignancy to both the male and female perspective of the lyrics (concerning childhood trauma), therefore, with differing arrangements, I thought it worked well as a reprise.’

The theme resonates with comments that Sylvian has often made about his own childhood and in particular the difficulty of his school days. ‘I found the environment rather brutal. I wanted to protect myself from it. I was and am very shy – cripplingly shy as a child – so I’d spend a lot of time alone. Drawing and painting were my outlet at the time.’ You can feel these emotions in the lyrics, which draw a picture through deftly recollected sights and sounds from school life.

How many times were we all told when growing up that something that felt uncomfortable or even made us feel wretched was “for our own good”?!

Alongside the vivid depiction of school days, the inner emotions are as accurately recalled: what seems the injustice of being marked late in the register, and the outright humiliation that could be inflicted by teachers and fellow pupils alike – bringing ‘intolerable shame.’ The pleasure that some take in causing pain to others is captured with precision in the central image:

I particularly love the way that Sylvian subverts images from childhood to his purposes in the lyrics of the song. The sharpening of the arrows is reminiscent of the new pencil-case full of lead pencils and other paraphernalia prepared ahead of a new school term.

‘You suffer alone in the skin and the bone’

..to me recalls through assonance the saying, ‘sticks and stones will break my bones but names will never hurt me.’ My mother would send me off to school with this ringing in my ears as an encouragement and to use as a riposte when other kids were being unpleasant. But maybe those words could indeed cause real harm..?

‘School bell rings, single-file in
Trade you my unhappily ever-afters’

..encapsulates how empty those children’s stories sound where everyone lives “happily ever after” in the context of a school experience that can haunt you for life.

I like to read some hope in the closing lines, however. Lives are being forged through these formative experiences and the image of flying implies to me that rather than wings being clipped, the young pupils can soar free in the years that are to follow:

Perhaps this interpretation is all the more appropriate given the motivation for tackling this subject matter, which was simple: ‘I actually wrote it for Steve’s son at the time.’ (DS, 2010)

Steve Jansen’s meticulous methodology for constructing the tracks could have led to a dense and over-complex backdrop, but in fact the sound environment he created is discreetly sculpted and gorgeously sparse. Has there been a finer “piano and Sylvian vocal” piece since ‘September’? The acoustic piano and strings complement the melody of the ballad, their purity suiting the theme perfectly.

I like to precede ‘Playground Martyrs’ on my playlist with a track from Steve Jansen’s 2016 solo album Tender Extinction. ‘Memory of an Imagined Place’ is an instrumental that again features piano and a string arrangement which incorporates a deep, mournful cello part. It’s quite beautiful and eloquently captures the sense of place referenced in its title.

‘Playground Martyrs’ is a rare recording in that it features only contributions from David Sylvian and Steve Jansen. It’s truly a gem.

All computer programming by Steve Jansen

All quotes from Steve Jansen are from interviews in 2007. David Sylvian’s recollections of childhood are as quoted in ‘A Foreign Place’ by Anthony Reynolds (burningshed). Full sources and acknowledgments for this article can be found here.

‘I guess it’s one of those pieces that fall together so easily and so intuitively that you have an attachment to them in some way…It was indicative of the ease of the relationship between Steve and I as writers, as collaborators – which can be a good thing or a bad thing depending on what we are working on – but in terms of ‘Playground Martyrs’ everything seemed to fall into place quite beautifully.’ David Sylvian, 2010

FEATURED FROM THE ARCHIVE

Exploring the influence of the poet R.S. Thomas on the title track of Manafon:

NEW ALBUM BY RICHARD BARBIERI – UNDER A SPELL 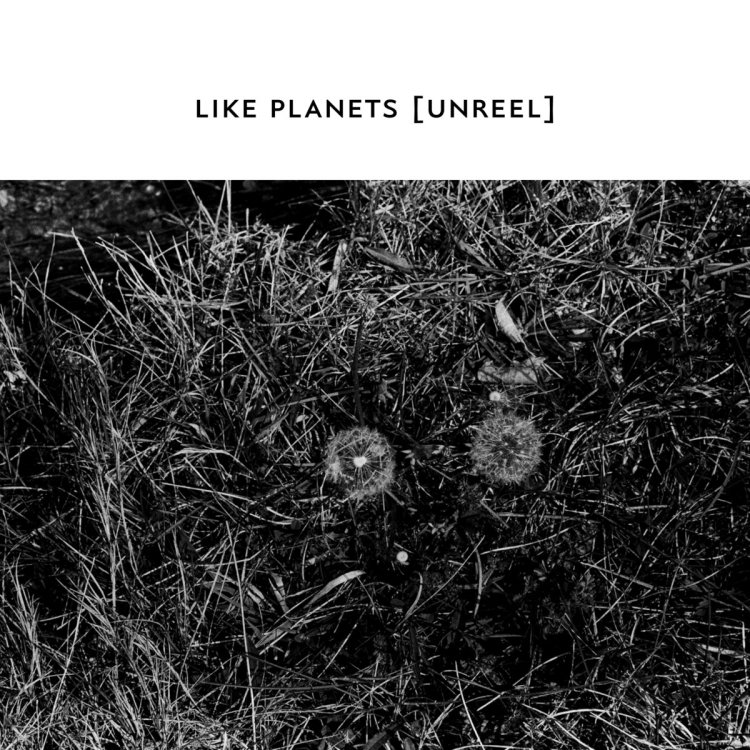 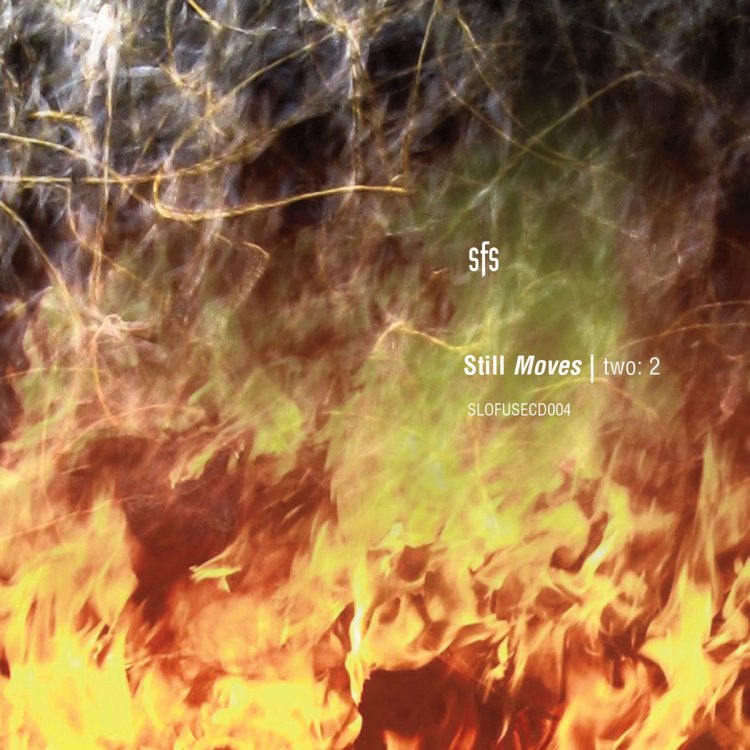 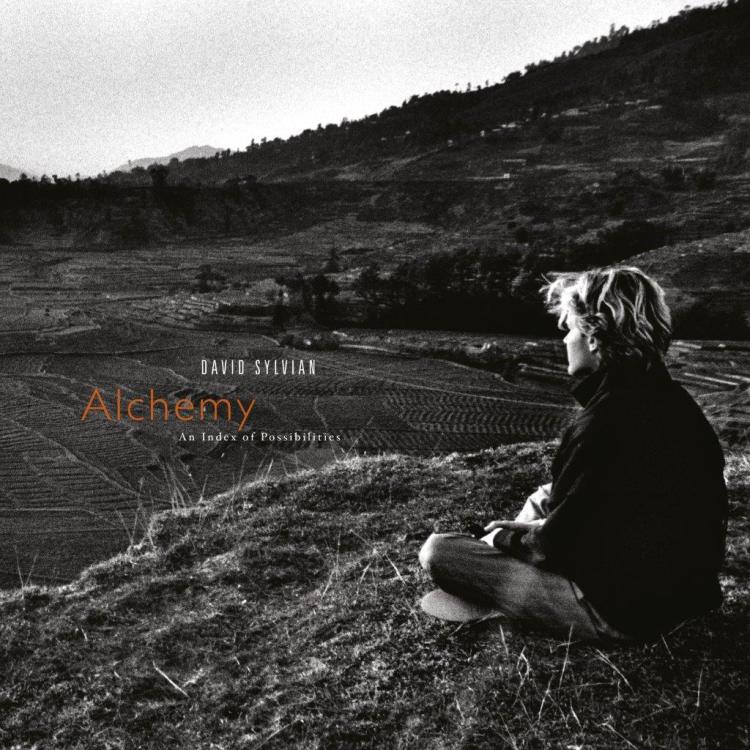